BBC Scotland have commissioned a series of programmes from Nigel Pope and John Aitchison, two of the best known producers of television wildlife documentaries.  Filming will take place over two years and will result in four episodes based around the seasonal cycle in the Hebrides.  It is anticipated that Islay will feature prominently.  Set out below is an overview of the series produced by Maramedia, the production company owned by Nigel and John.
The INHT met with Nigel Pope last week - and we hope to bring you updates throughout the production process.  The series is expected to be broadcast some time in 2013.
The team made its first visit to Islay last week - and was successful in obtaining 'exciting' footage - particularly featuring Golden Eagles on the Oa. 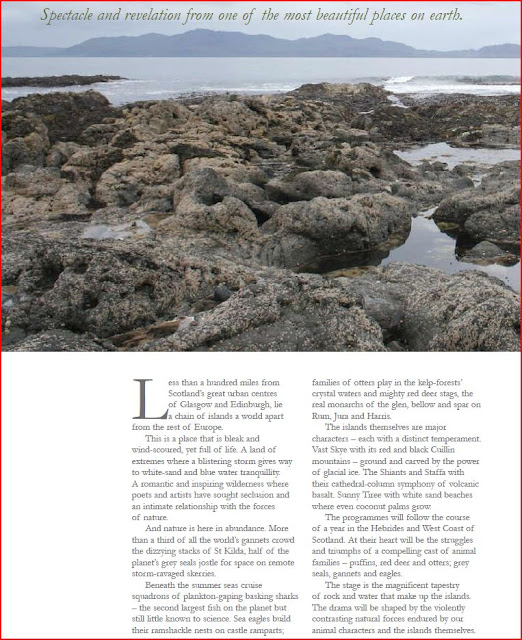 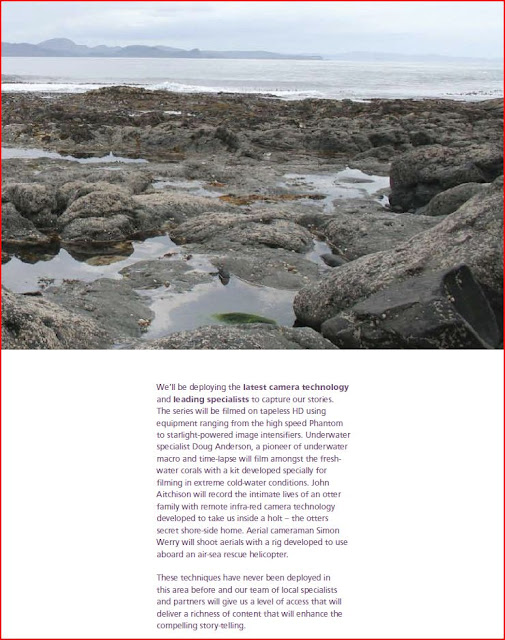 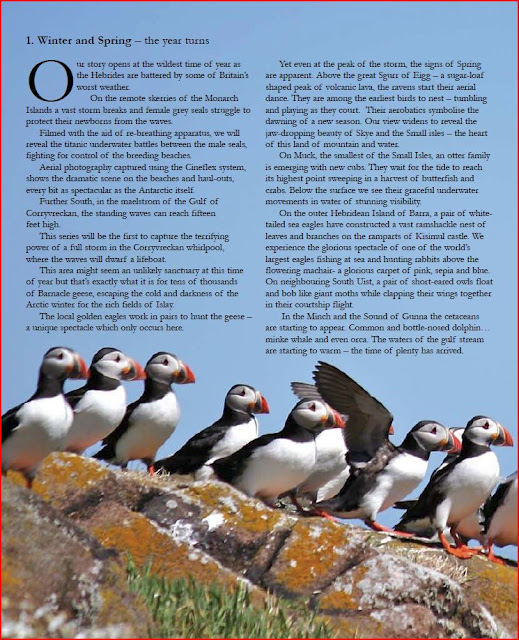 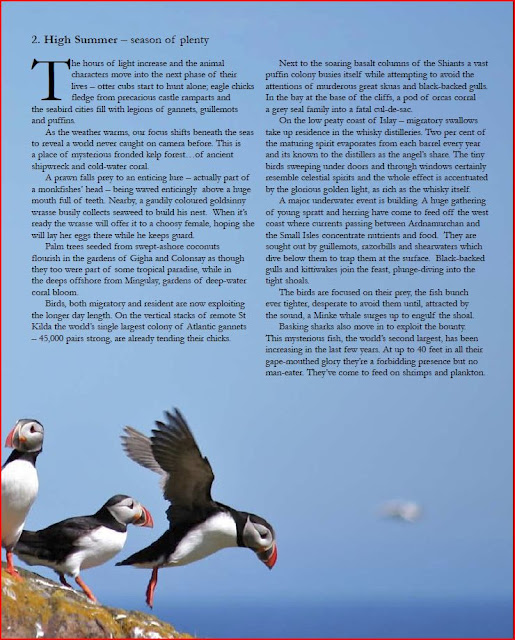 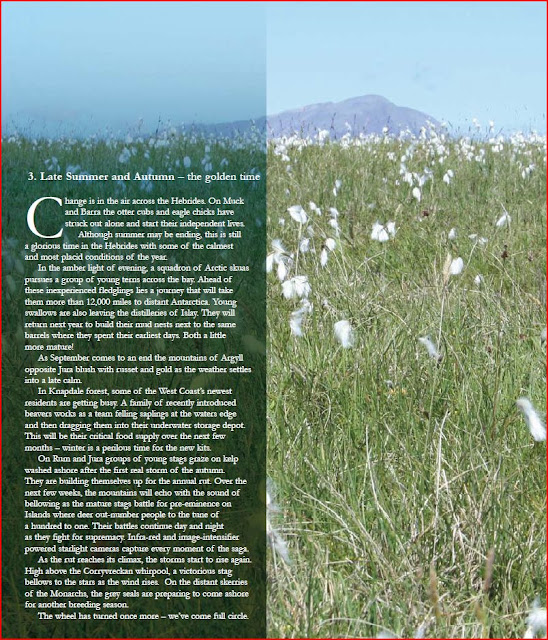 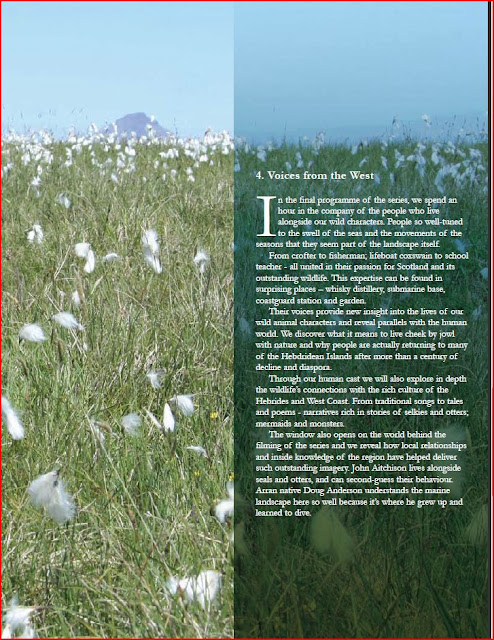 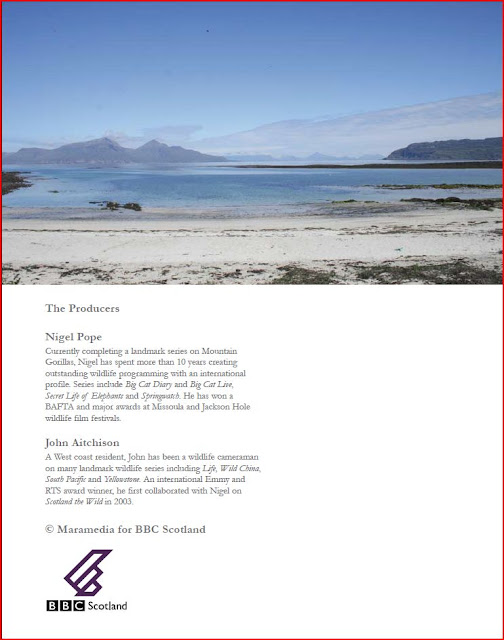