Barnacle Geese and the full moon 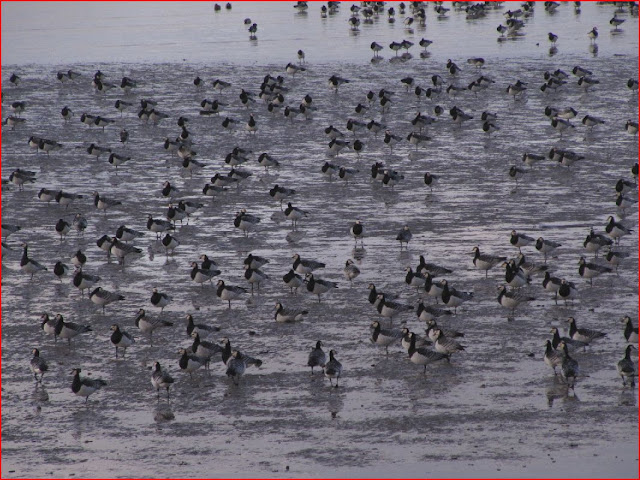 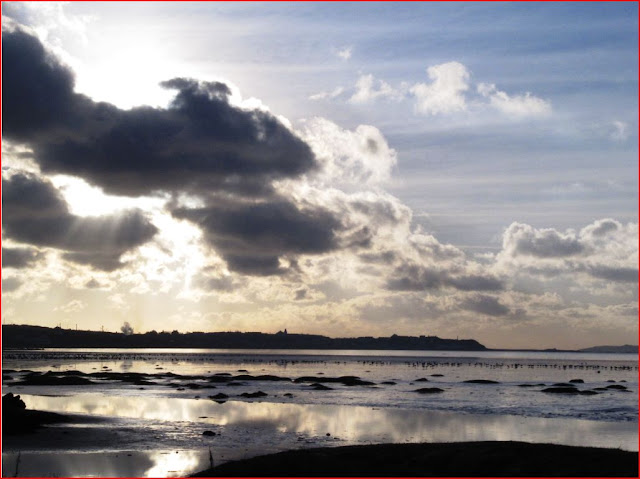 It is often said that some human beings behave differently when there is a full moon.  Well, there is plenty of precedent for that in the animal kingdom.  Barnacle geese for example, usually feed during the day, flying in  to roost at the top of Loch Indaal and at Loch Gruinart as the light fades, and then leaving again shortly after dawn.  This all changes during the full moon however - and they roost up during the day and fly off to the fields to feed through the night.  So there have been large numbers of Barnacles sitting on the Merse at the top of the loch today.
I wonder if anyone has ever done a study to determine how much light they need to trigger the change in behaviour pattern?  Presumably there are advantages to feeding at night?  Otherwise why would they bother?
Posted by Islay Natural History Trust at 18:45