After all these gales, it is a time to be on the look out for white winged gulls.  I passed this bedraggled looking youngster beside the road near Black Rock yesterday (20th) feeding on the remains of a dead rabbit that I had seen on the road earlier in the day.  From the its features and consultation with the book a faded spring 1st winter Glaucous Gull. 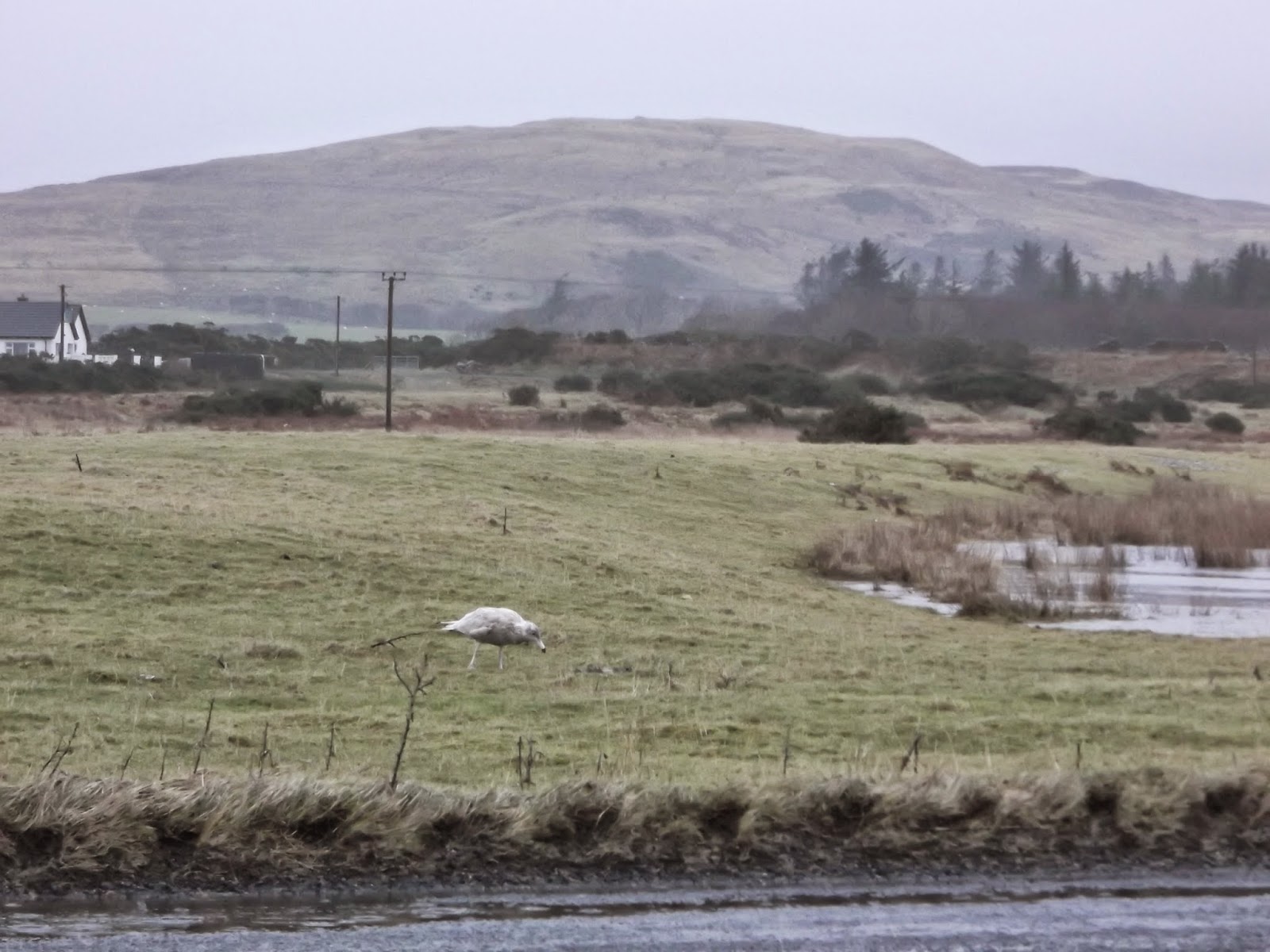 Winter programme of talks for the next few months has been scheduled - aren't we organised!
Next talk Thursday 29th January Our AGM will be in February 26th, followed by a photographic tour of Islay's coastline with Becky Williamson, from the sea this time, and her finally fulfilled ten year quest to step foot on Knave Island!

March 19th we will be an introduction to the Geology of Islay with David Webster.

So hopefully many of you will be able to make it to some or all, we look forward to seeing you.

Snowdrops amongst the snow showers 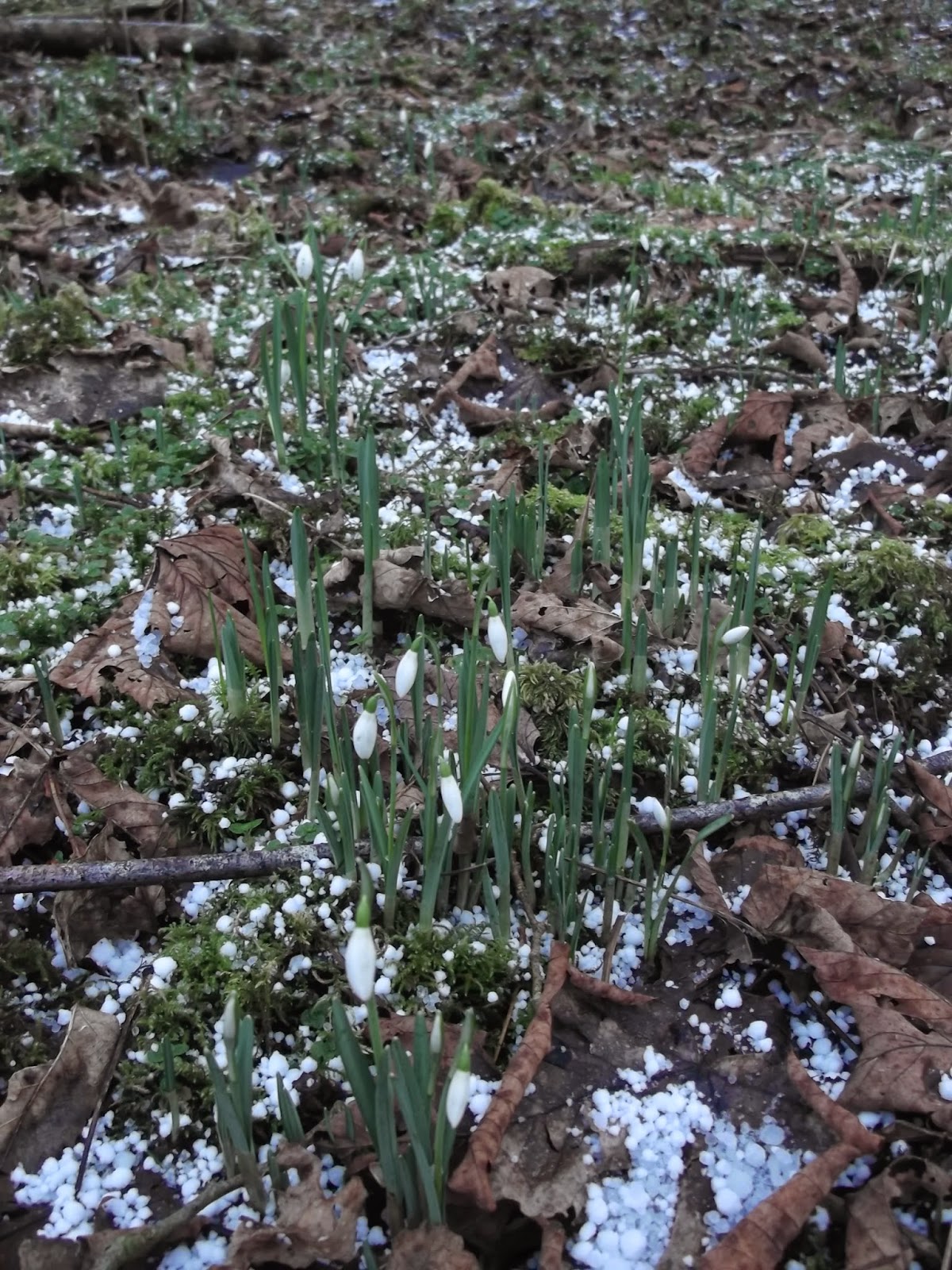 There are some good tufts of snowdrops at Gruinart, they are a little more sparse at Bridgend so far.  Pictured amongst the hail and thinly scattered snow over the weekend.

Posted by Islay Natural History Trust at 22:13 No comments:

Just the day before the sea was up to the road with waves and spray blasting the cars as they drove by at Black Rock, no ferries for much of the week with most folk finding indoor jobs and huddling by their fires.  But its not so easy for the wildlife.  I took a stroll along the beach at Black Rock where 24hours previously it had been churning waves, to see what had been washed up.  Broken shellfish, numerous sea squirts, starfish, crabs and a poor young coal fish.  It is always interesting, if a little sad, to find species that live offshore and know that out there, there is a whole other world we hardly appreciate.
﻿﻿ 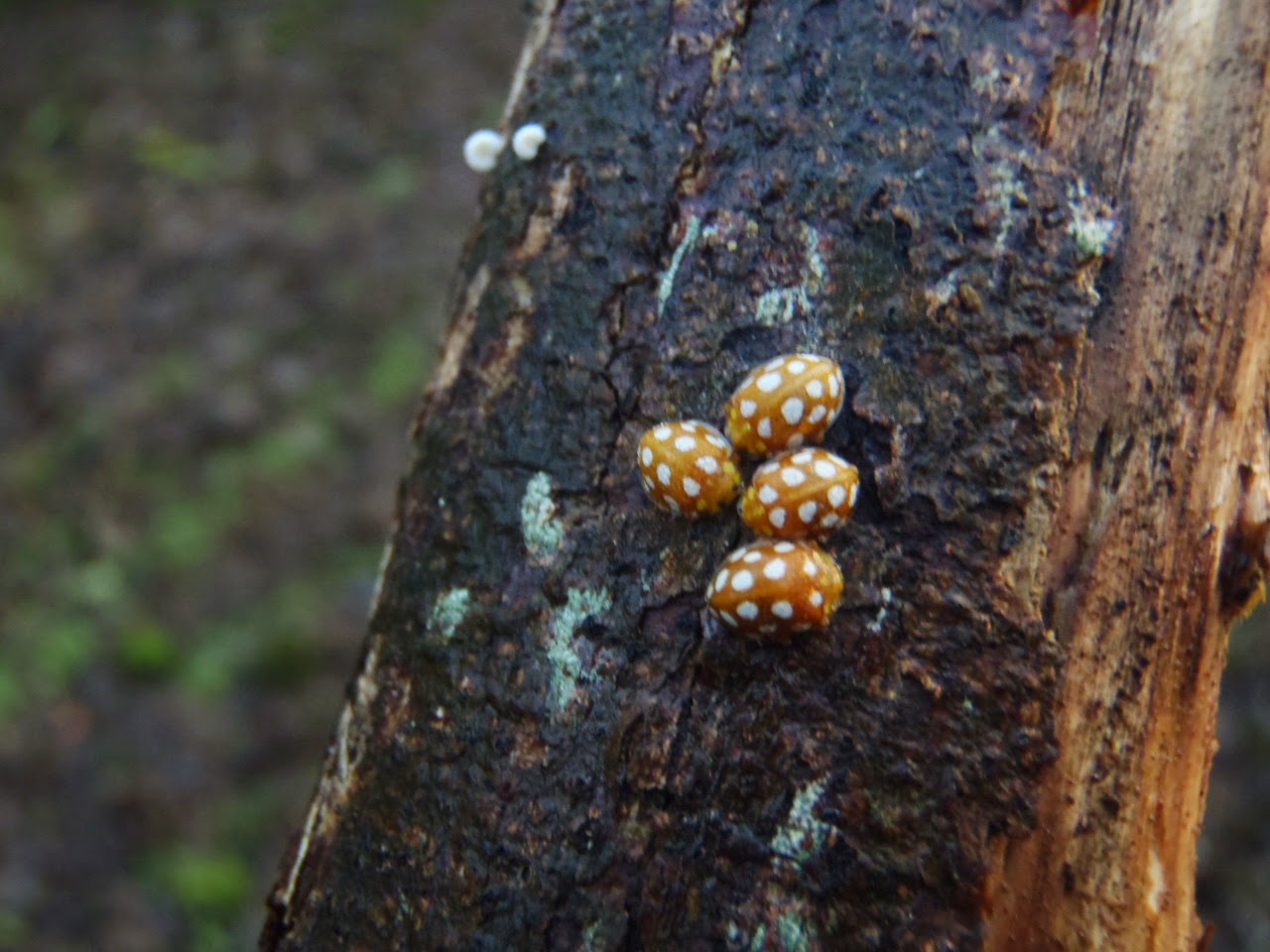 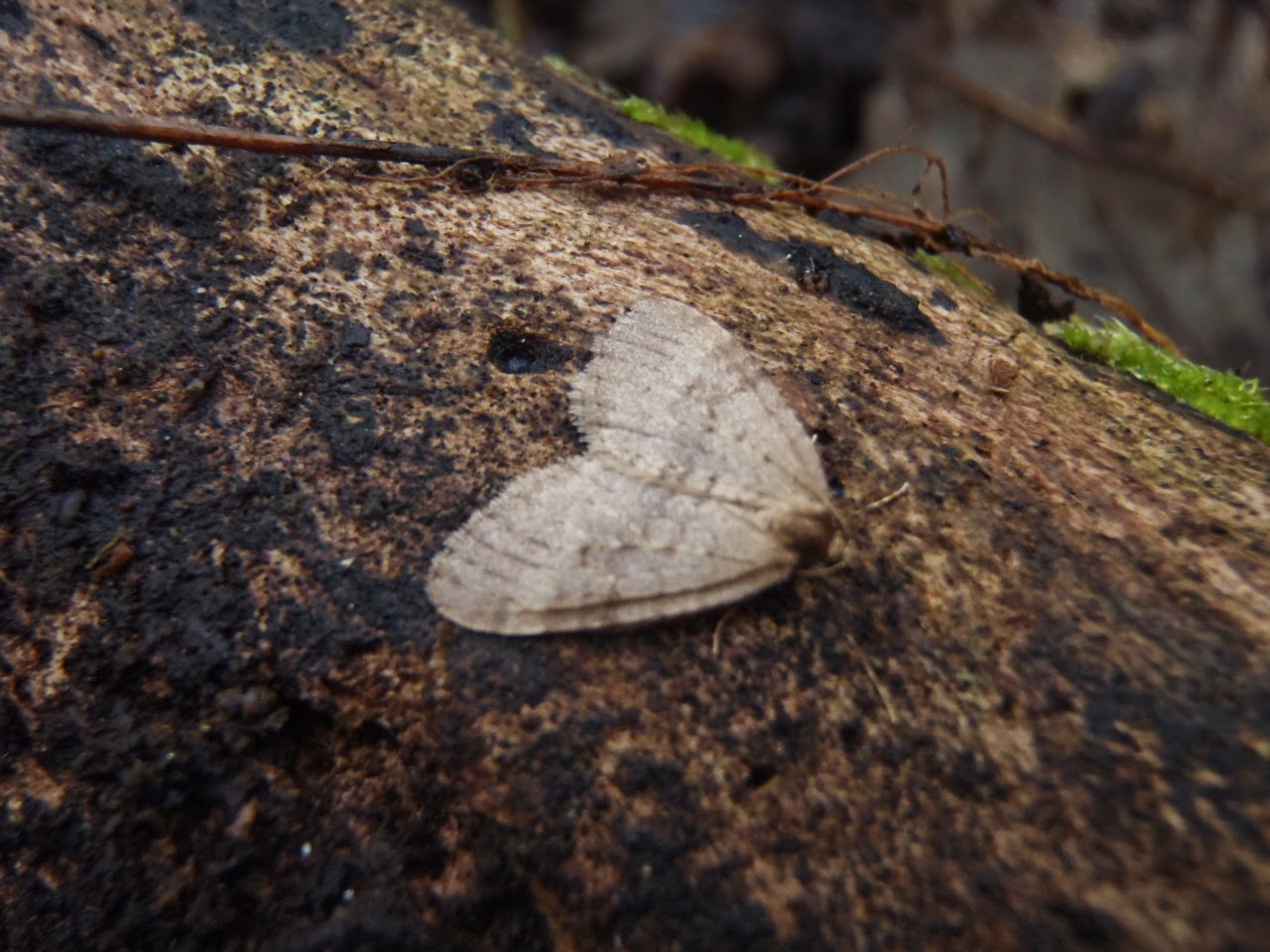