Jane Dawson, who founded the Islay Natural History Trust in 1984, in memory of her husband, Rod, died last night after a brief illness. Rod and Jane, who farmed in Lincolnshire, came to Islay in 1971 when Rod, a farmer and conservationist, purchased the Ellister Estate so that not only could they outwinter their cattle here but there was ample room for the growing captive wildfowl collection which they had established on their farm. Rod died six years later of a particularly aggressive form of cancer. He was just 34 years old. Jane stayed on at Easter Ellister and persuaded her trustees that the tenant farmers, crofters and householders could buy their properties on generous terms. She continued and developed the wildfowl collection and became a leading aviculturist, breeding such difficult species as King Eider and Long-tailed Duck. In recent years, she established a very well-regarded Highland Pony stud. We send our condolencies to her daughters, Heather and Lucy.
Malcolm 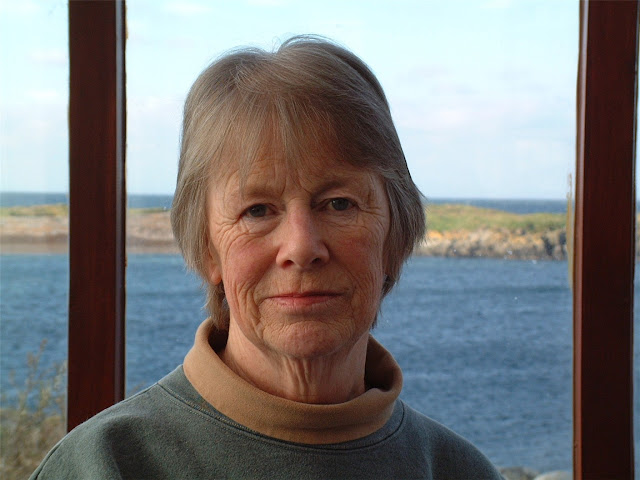