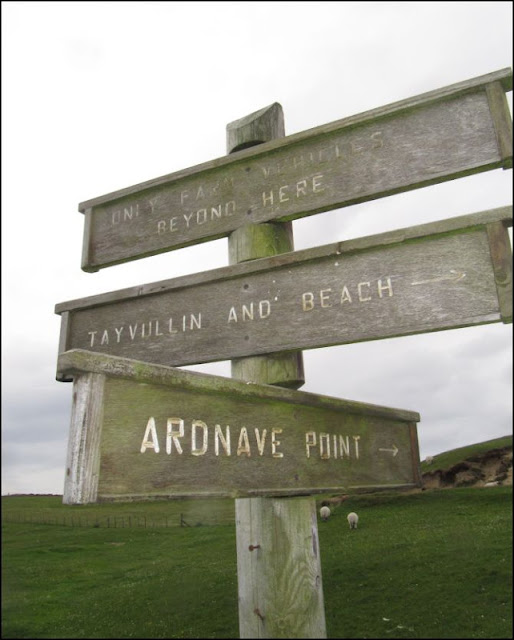 I was joined by six ramblers for today's excursion starting at the 'car park' next to the Loch at Ardnave.  We did what I call the short circuit, setting off through the dunes and then turning right down to the beach and right along the shore to Tayvullin before following the burn back up to the big open silage shed and along the track by the Loch to the cars (or bike in my case!).