Another Sunday along Port Charlotte shore 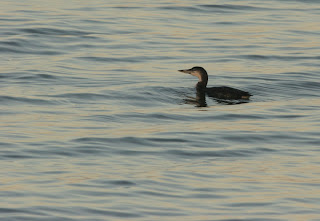 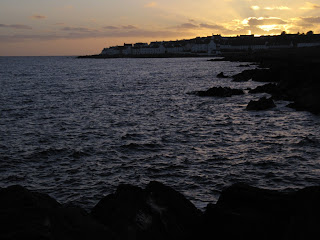 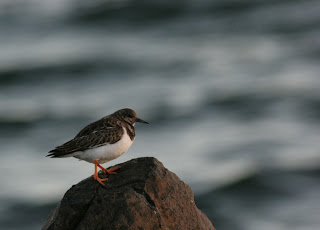 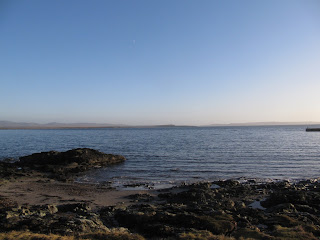 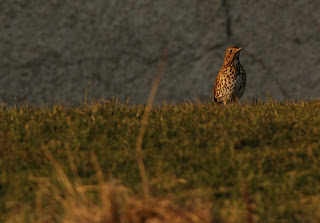 It was another unbelievable day here on Islay - not exactly what we would expect in December, but as the boys were saying as we came back on the bikes this morning, the truth is there is never really any pattern to the weather here - no one year or season is ever like the previous one.  You simply never know what is going to happen next.

Anyway, we hardly saw a cloud all day following a heavy frost the night before.  A pair of Bullfinches were an unusual sighting at Lorgba as I went up to feed the chickens, their low nasal whistles drawing attention to themselves before flying off, happily in a big circle, coming back to land in the trees that Jimmy has planted on the croft.

It was quiet on the birding front as we pedalled round the loch and up to Avonvoggie.  I had a quick peek up into the pines to see if I could get a glimpse of the Crossbills, but no luck.  A Buzzard or two flapped away from us, and the odd Raven honked, but there is an eerie quiet about the place.

Back at Debbies we were able to watch divers fishing through the window of the shop as we imbibed the caffeine accorded to the righteous.


After lunch I walked along the shore and was accompanied by a Song thrush for a while.  A Reed bunting and a couple of Rock pipits made a quite unnecessary fuss as I wandered past, and a single Snipe burst out of the soggy ground making that Snipey high-pitched grunt.  I had the 400mm lens with me - hoping to catch up with an Otter, but although I carefully scanned the shore, nothing much moved.

On reaching the lighthouse I sat on the rocks for half an hour or so, waiting for something to happen and idly snapping away at a male Eider  who refused to come close enough for a decent shot, working hard instead at fishing offshore.
There was a Great Northern further up the coast, so I scrambled over the rather slippy rocks trying to get close enough, but as usual it was able to keep that effortless distance, always looking nonchalant, and always coming up just too far away to be convenient.  Another half an hour of patiently waiting and watching results in just another record shot.
The light was going by now, and I started to make my way back, stopping to take a picture of some of the plants that had retained their coating of ice crystals throughout the day. 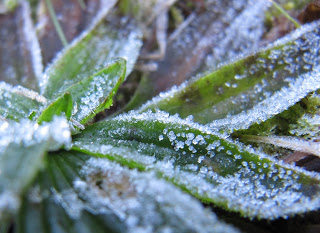 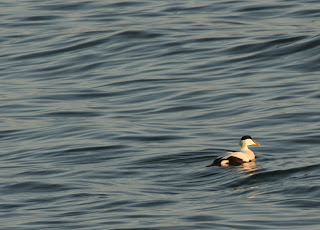 I heard a Turnstone calling right next to the lighthouse and scrambled over the rocks to get up to it - it was rather more obliging of course, as Turnstones tend to be, and stood for a while, although the light was fast fading at this point and I managed to make a complete Horlicks of the shots I took when I really got up close.  Ah well.
There's always next weekend - apparently the forecast says it is going to remain like this until Christmas - with just the odd break for some snow. 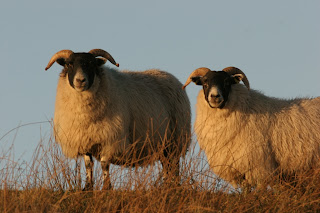