Hebrides - Islands on the Edge

For those unlucky enough not to live in Scotland and so didn't see this marvellous four-part TV series the first time round earlier in the summer, it is being broadcast again, but this time nationwide on BBC2, starting this Thursday 11th July at 9.00 pm. It's not to be missed. The first episode includes a great deal filmed on Islay.
Malcolm 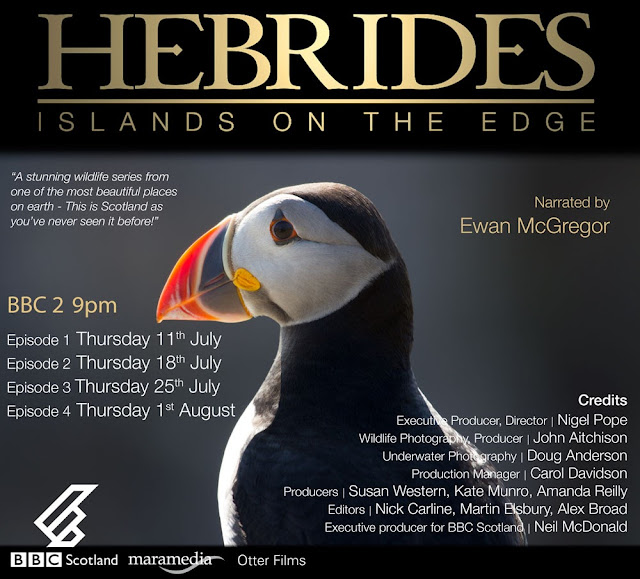 Labels: Hebrides - Islands on the Edge