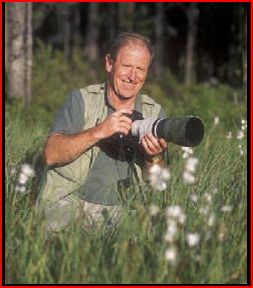 After a career as a pilot in the Royal Air Force, including 5 years flying with and leading The Red Arrows, I worked for a few years for a national charity. Photography is now my main interest and, since giving up ‘the day job’ in 2001, I have been able to devote much more time to it.

I have been interested in the natural world, and especially birds, since I was a small boy. However I did not consider trying to photograph subjects until a posting to the Falkland Islands in 1985 inspired me to buy a camera.
Unfortunately, my 5-month tour there covered Autumn and Winter but I was still able to see and photograph some of the wonderful wildlife in the Islands. With only basic equipment and a rudimentary knowledge of photography, my pictures served merely as a record of my stay but were an important first step in my progress as a photographer. I returned to the Falklands in 2004 and some of the images taken then are on display in the Galleries.
A few years later, I decided to settle on Canon cameras and lenses, and I purchased my first digital camera at the beginning of 2003. After a short period of trying to take both slide and digital images, I now shoot exclusively in digital.
I live in the Thames Valley where there are a number of opportunities for photographing wildlife, especially water birds. However, I also travel around the UK to take pictures, and I usually arrange a couple of overseas trips each year. In the last few years I have been to Florida, Australia, Lesbos, Ecuador, the Galapagos Islands, Finland, the Falkland Islands, Spain, Norway, Tanzania, and Morocco. In 2007, I visited Florida, Hungary, Finland, Ireland, South Georgia and the Falkland Islands.
2008 was a relatively quiet year, and my only distant trip was in May to the Outer Hebrides (The Uists), where I successfully photographed Corncrake. Perhaps worthy of mention is that I was enrolled as a Fellow of the Royal Photographic Society (FRPS) in October.
2009 got off to a good start with a 2-week trip to Japan to photograph Snow Monkeys on Honshu and Eagles and Cranes in the snow and ice on Hokkaido. In May I visited the Danube Delta area of Romania and obtained some good images of Bee Eaters, Rollers and a number of water birds such as Herons.
I started 2010 with a week in February in the Highlands of Scotland where I photographed Red Squirrel, Crested Tit and Capercaillie in the abundant snow. In May I spent 10 days in Bulgaria photographing Bee Eater, Rose-coloured Starling, and Stone Curlew and a number of other species. 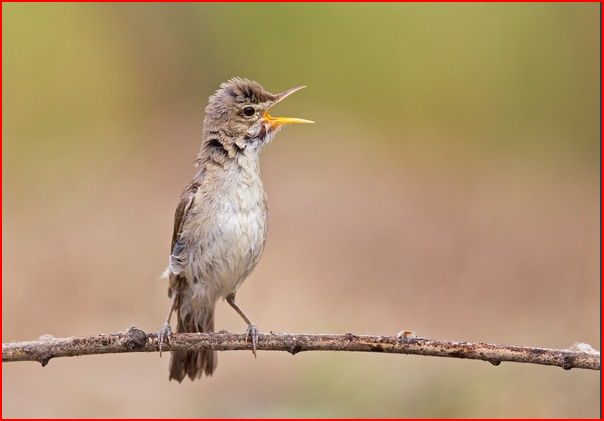 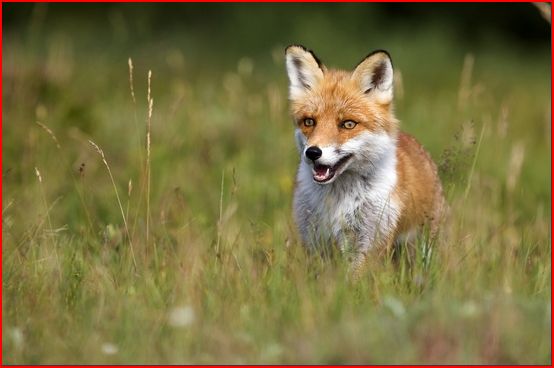