A Woodcock drive at Dunlossit

Here follows a series of pictures I took today while attending a Woodcock shoot at Dunlossit Estate.  Islay is considered to be one of the best places to shoot Woodcock in the UK, and the estates expend considerable effort in managing their woodland to optimise the habitat.  The guns today were mostly from the UK and Portugal, with the shoot being organised for Dunlossit by their head keeper DJ MacPhee. 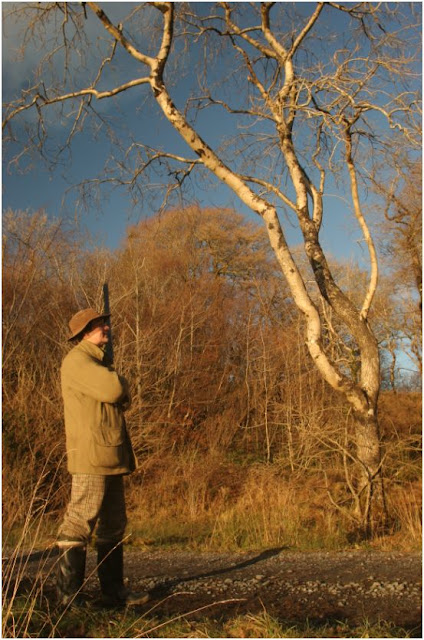 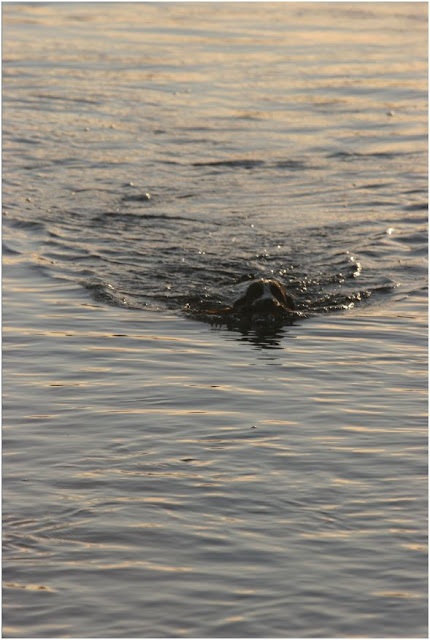 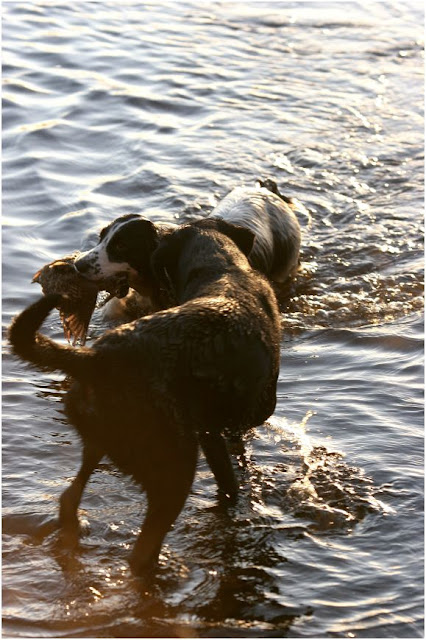 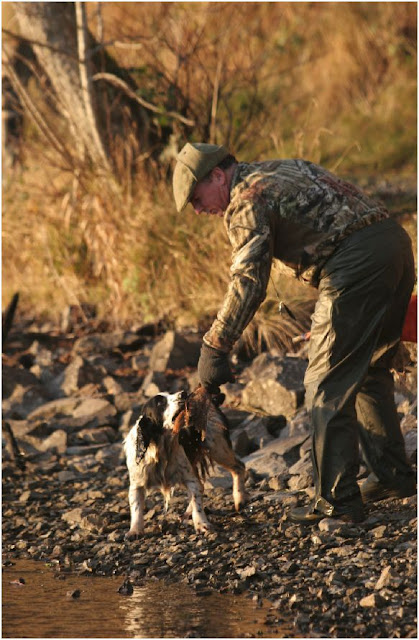 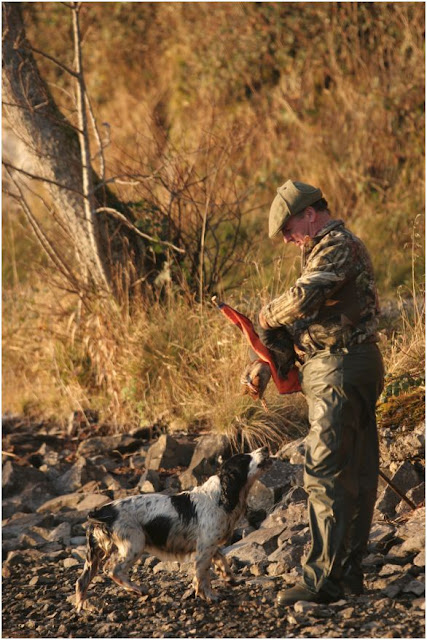 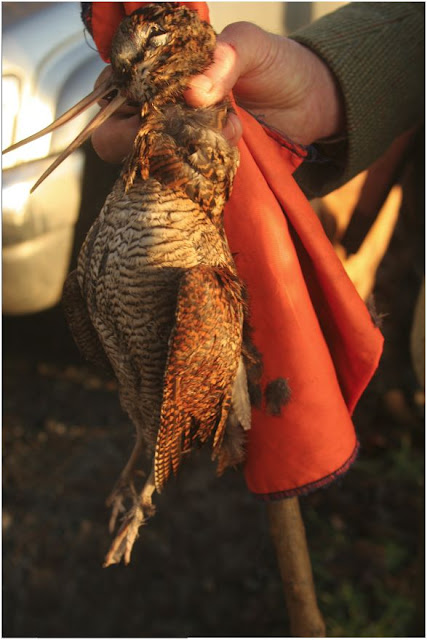 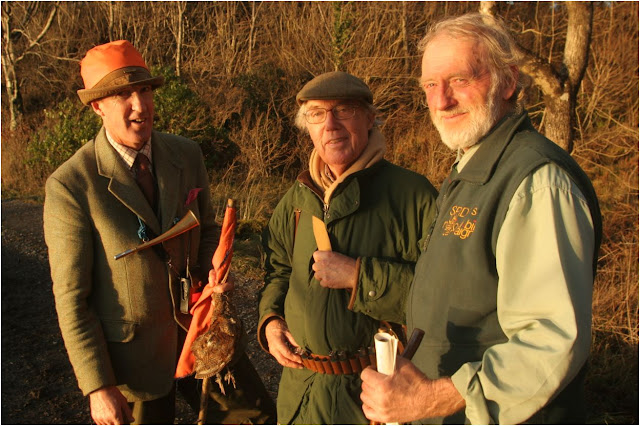 The weather was perfect - cold, clear and crisp.  The guns were positioned on the track with their backs to Ballygrant loch while beaters worked their way towards them.  Numbers of birds were seen, the majority of which escaped.  I saw about six killed, five of which fell into the loch to be recovered by the spaniels.
Carl
Posted by Islay Natural History Trust at 23:02