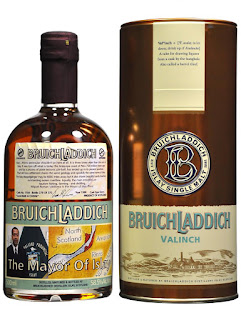 We concluded that more analyses (and tastings!) are required to fully develop the links between Islay's geology, its water and its whisky.
Posted by Islay Natural History Trust at 21:06